On Friday July 20 Annie Jennings (awesome PR!) has me booked on a Fox News Radio “tour” coast to coast from 6 am EST to 10 am EST.

The way this works is Fox will send a list of rolling interviews on affiliate stations at 5:30 am CST that Friday. I will post and share that but then other stations in “drive time” may pick it up too. Pretty cool being heard coast to coast!

Here is my Newell Normand interview on WWL recently about about the huge bipartisan opioid relief package moving through Congress. Is it enough to address this public health crisis? Click the post for a link to the interview.

In 2016 the movie The Case for Christ was in production when Fletcher died. When the movie premiered in Chicago in the spring of 2017 we were moved that a memorial to Fletcher was included with the credits. Thanks you Pure Flix. If you haven’t seen the movie you need to, especially if you are a lawyer like me. Stroebel is a lawyer, writer, legal editor at the Chicago Tribune and an avowed atheist when his wife comes to faith in Christ. So putting on his journalist hat he sets out to investigate, prove her wrong and save her from making a mistake. I won’t spoil the rest for you.”

View the movie trailer below:

Signals of Transcendence is featured on page 34 of the IBPA Summer 2018 bookstore catalog with an image from Patagonia Books on the cover. It mailed out to 3,500 bookstores on May 30, 2018. END_OF_DOCUMENT_TOKEN_TO_BE_REPLACED

We dedicated a water well in Zambia in memory of my son Fletcher and set up a memorial fund. The story is in the book.
Please support World Vision’s work!  Your support gets results as Dr. Allgood explains in this video. 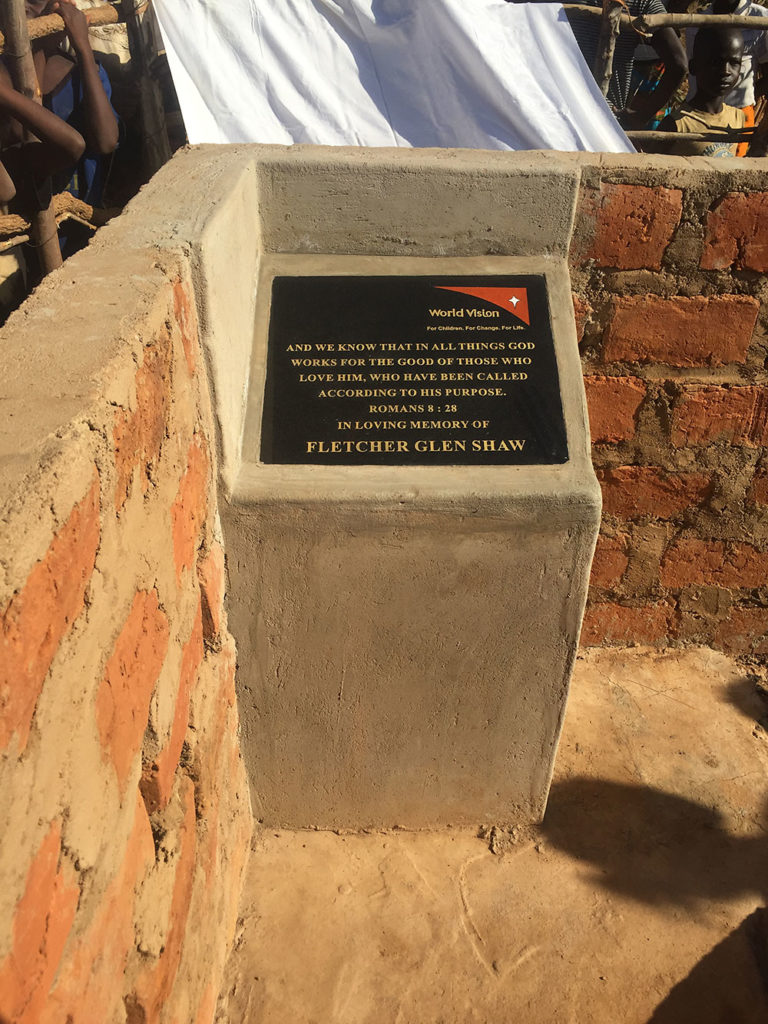 Great to be with friends at Rotary International in Donaldsonville LA to discuss the book. 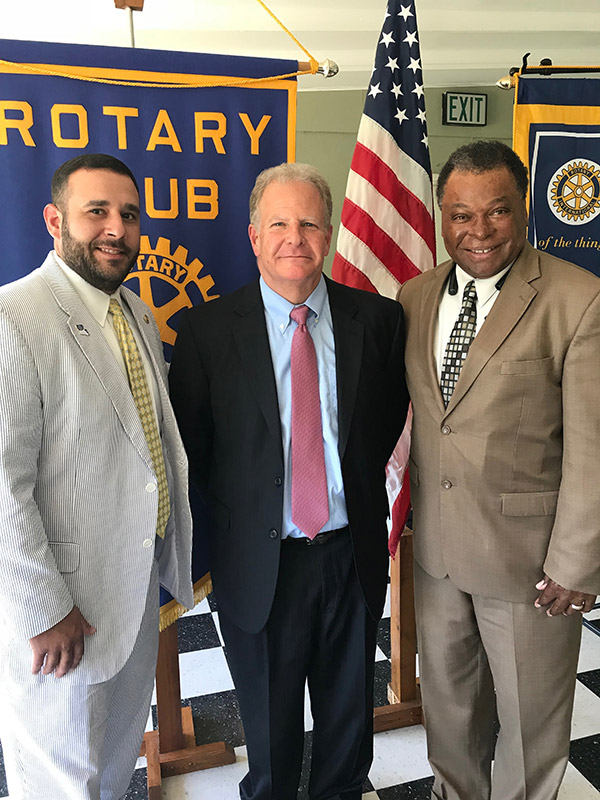